It was a slip of a tongue

Mistake is the abandon of truth provoked by a misunderstanding or distortion of values. Fake opinion in faith’s subject.

In the relationship with the other, how big is the part of misunderstanding?
In our society the part of falsity, lie, corruption is everywhere. A question rises, then, urgent : are we living in a “big mistake”?
Mistake is the cause of several accidents. The accident creates a sudden interruption of communication and participates to create a deviated situation. The new communication seems, then, becoming a malformation to what we get used to.
…”Human beings moving in every direction, with no sense, looking for a sense. A noisy humanity observed from far.

«Somewhere in my existence a mistake has taken place. This demon obliged me,
unknown to me, to take another direction, to leave my path. What I am today, is the result of this mistake.
Now I cannot change without having to begin again. Around me I find men and women that reveal on their faces the mistake extended to the whole humanity. Only in my dreams I become reconciled with the Human Being, I meet people without false faces ; I hear their voices and I recognise them». (JP Sartre Le Mur) 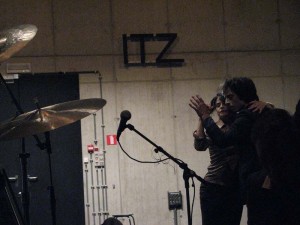 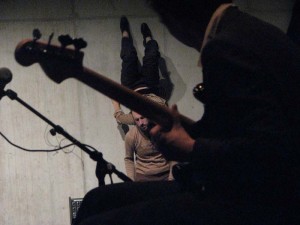 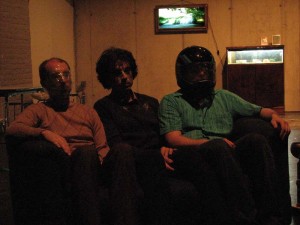 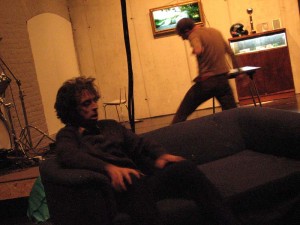